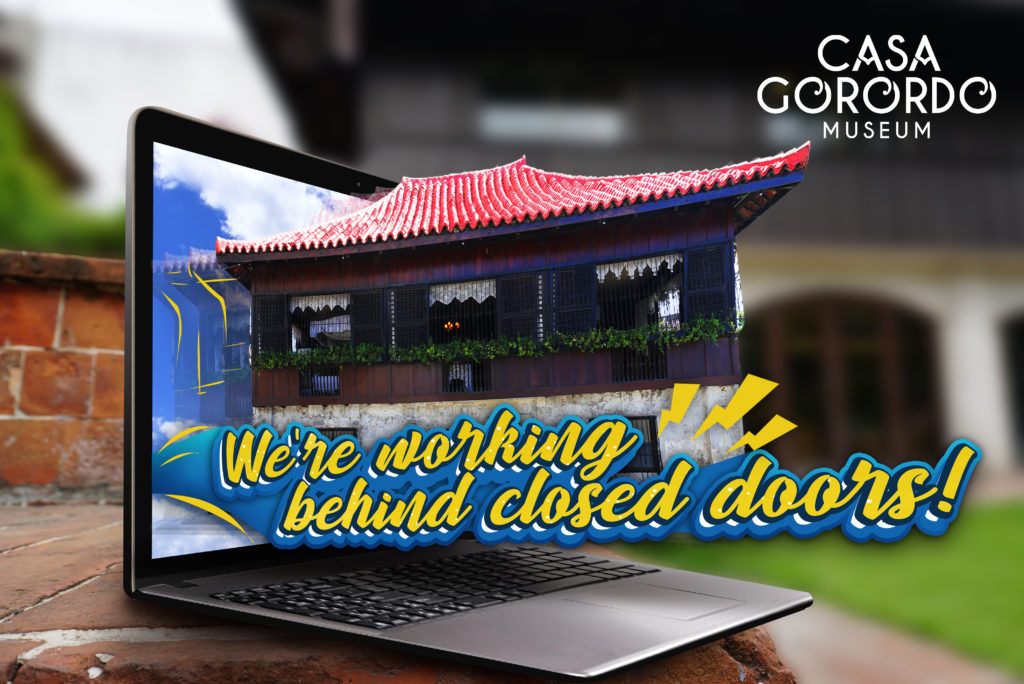 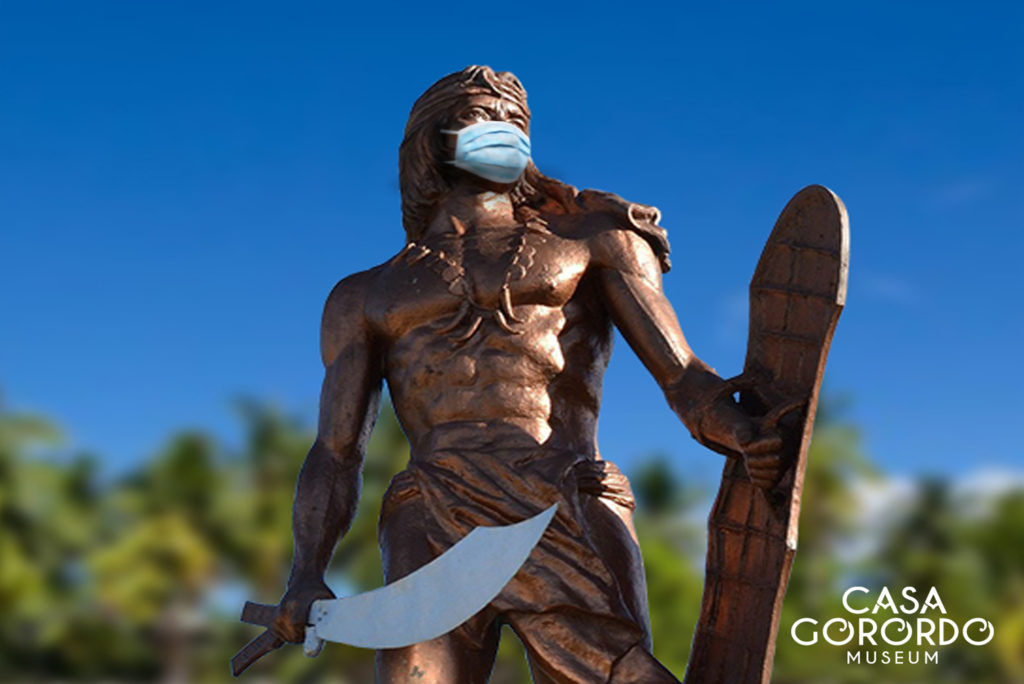 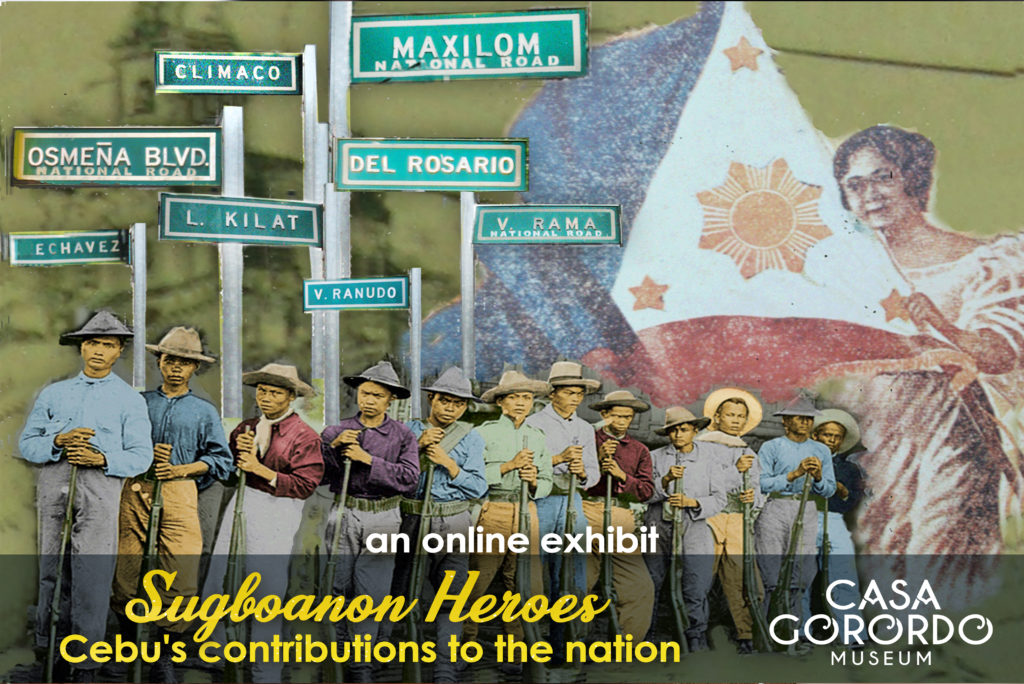 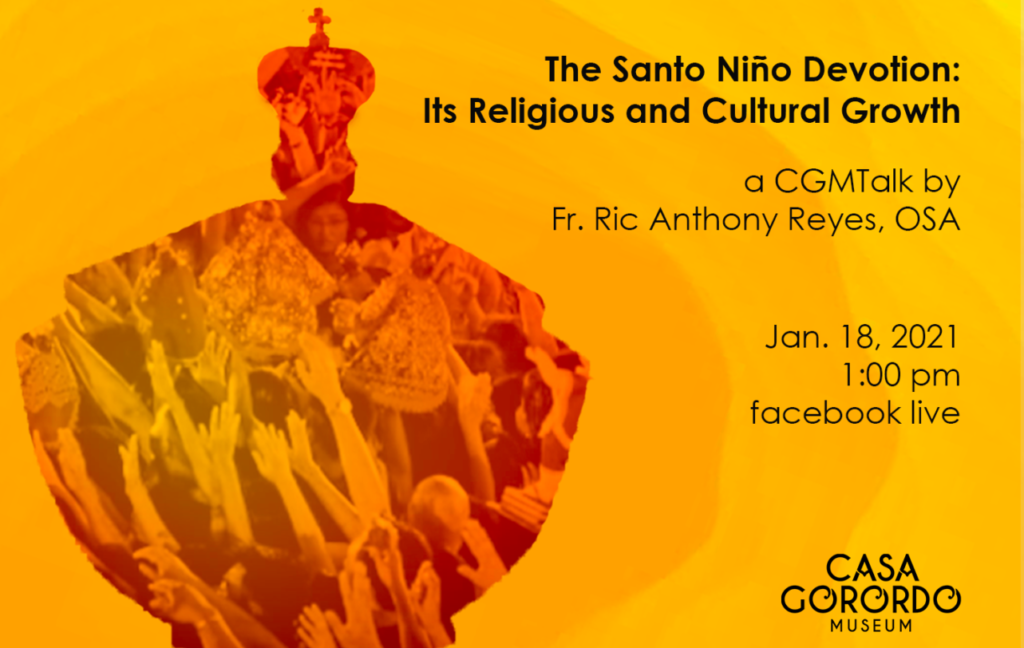 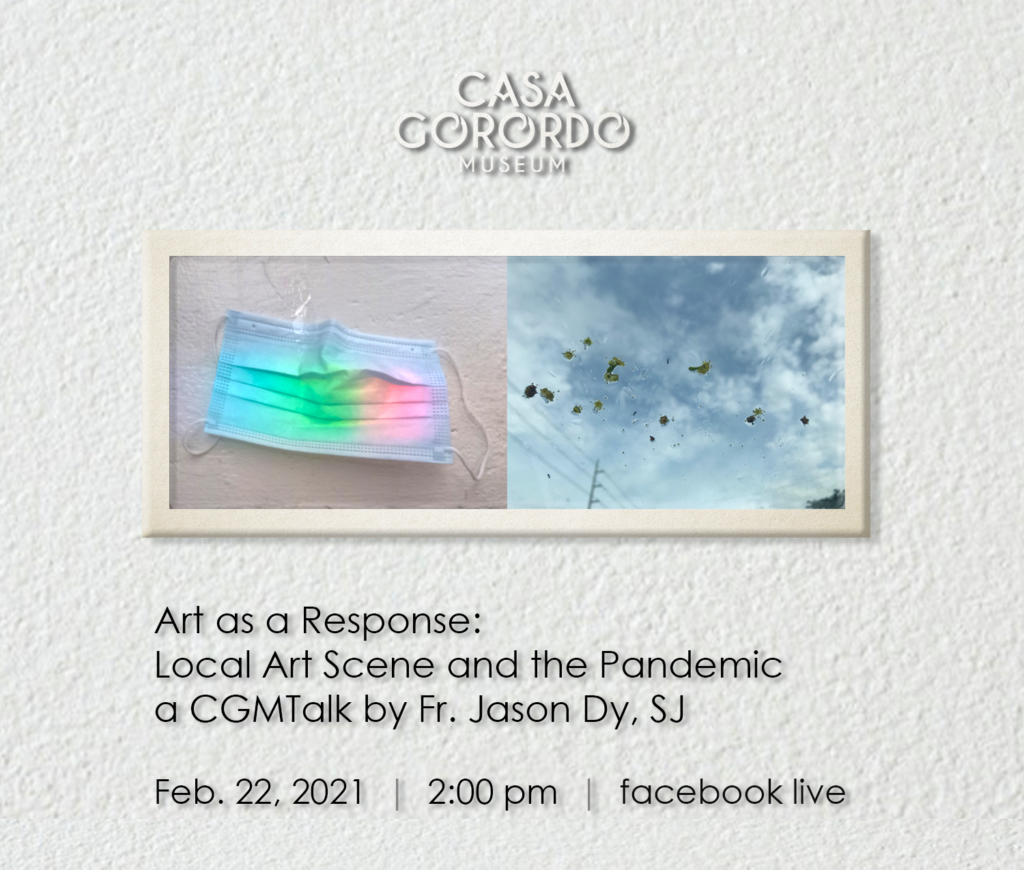 February CGMtalk: Art as a Response. 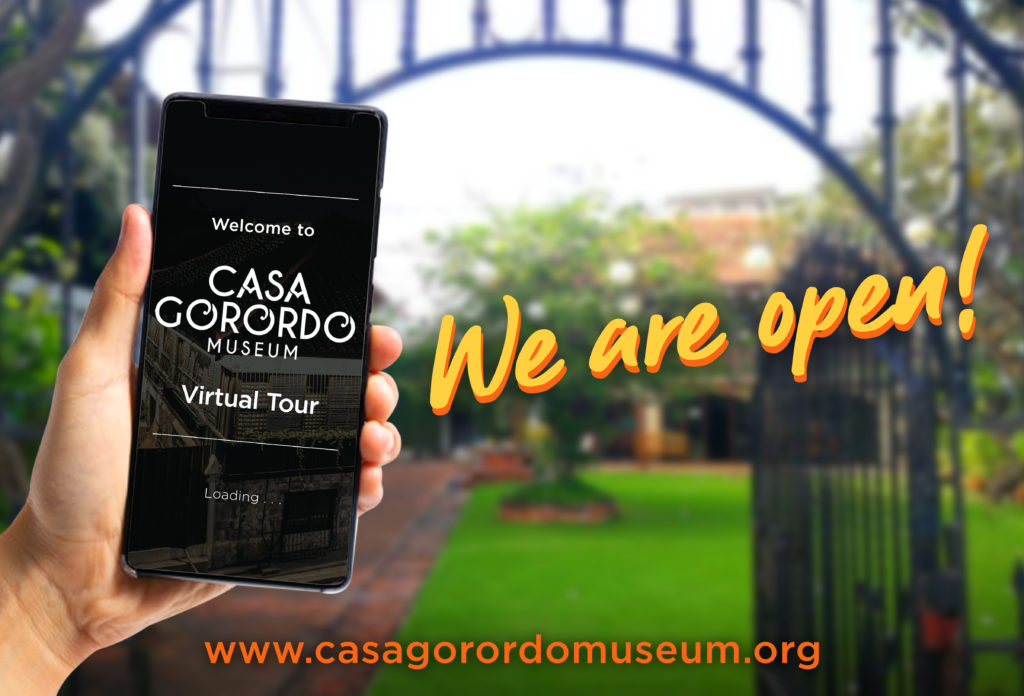 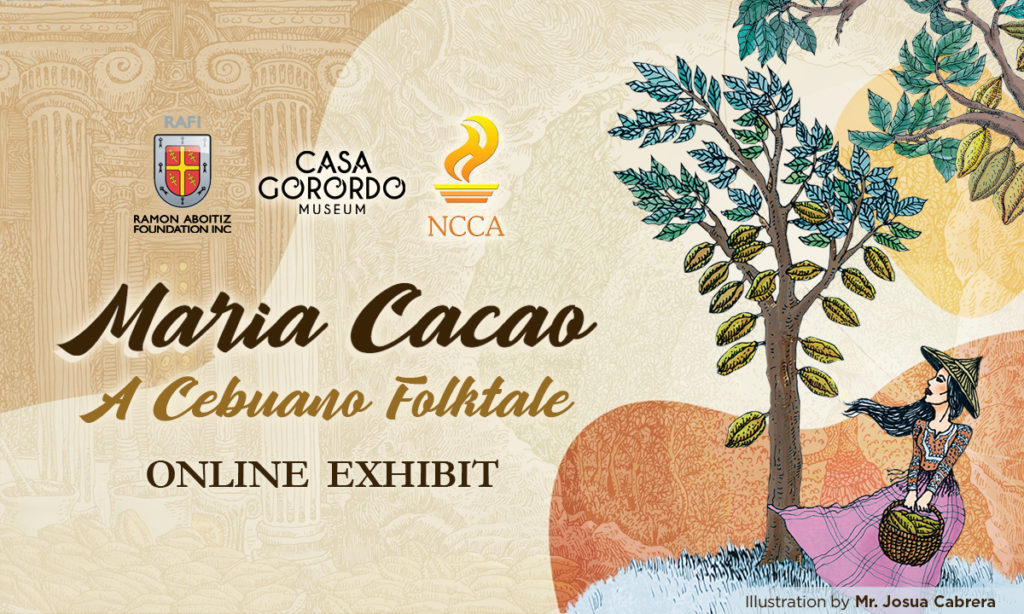 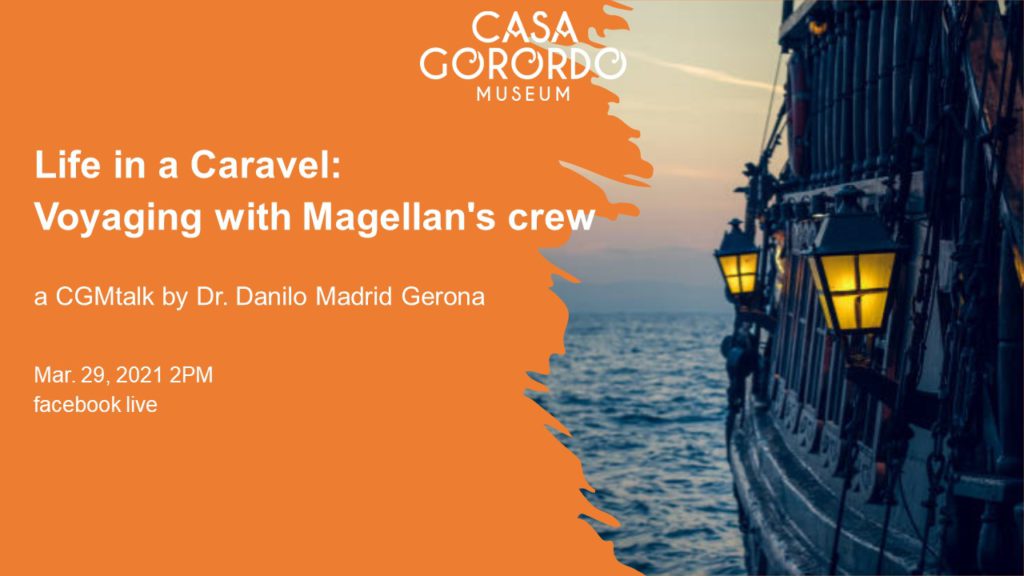 March CGMtalk: Life in a Caravel 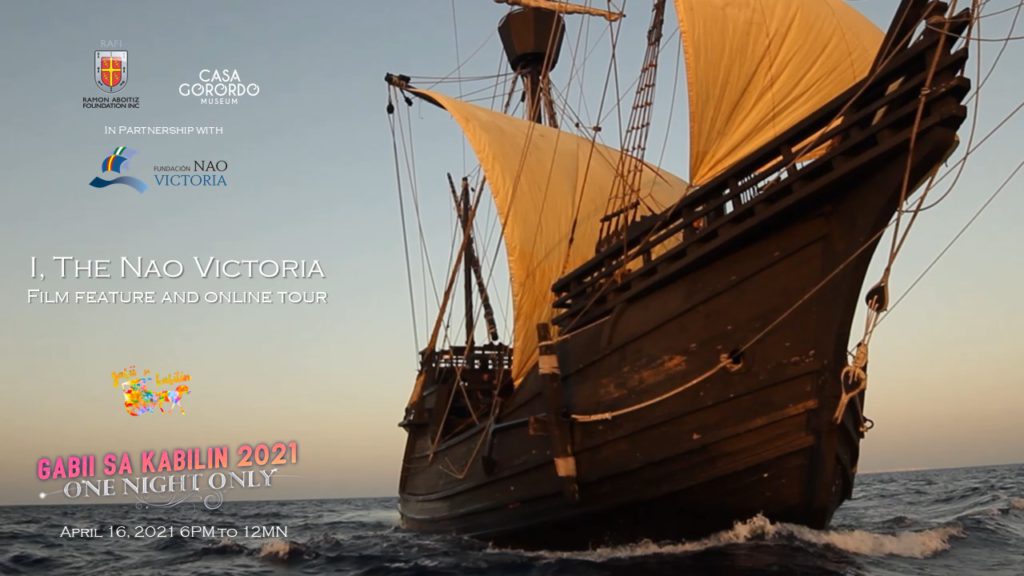 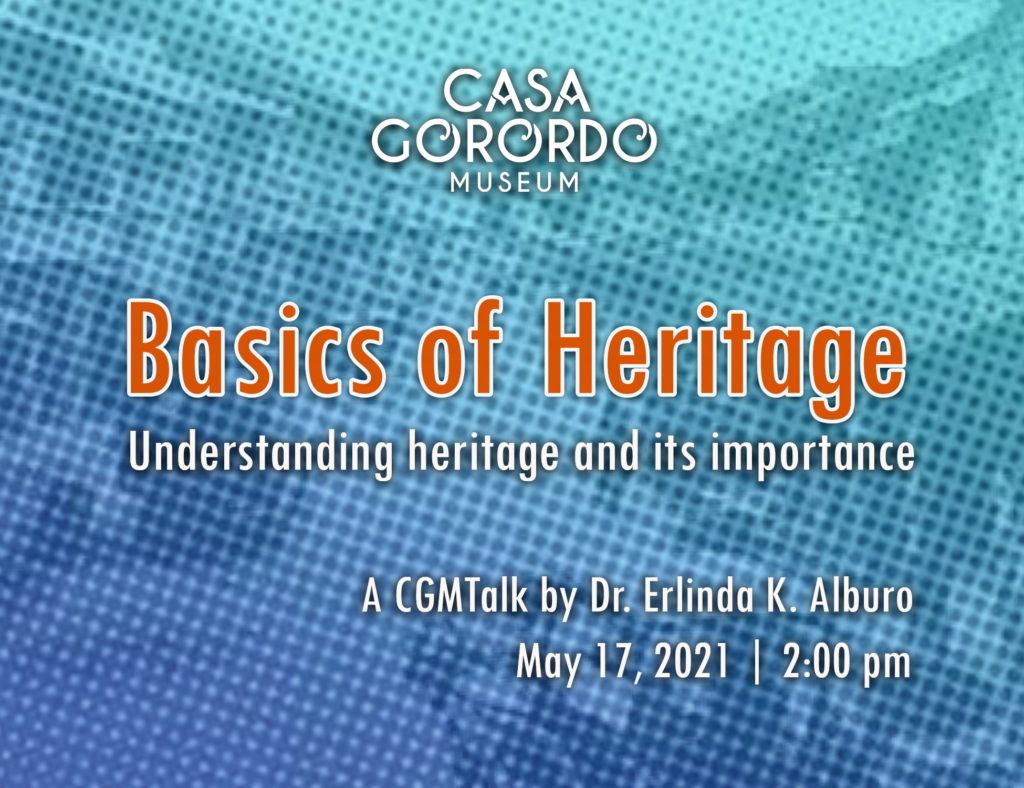